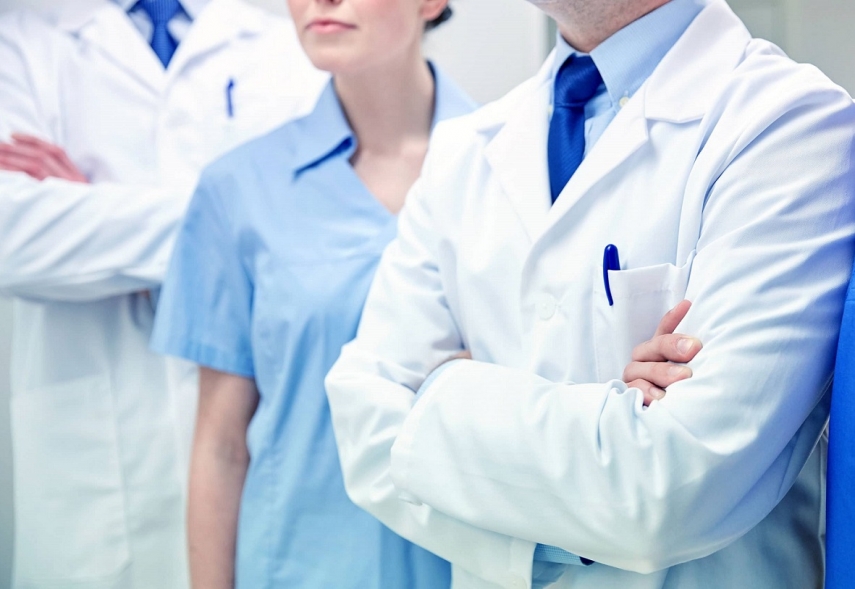 In order to provide the additional EUR 18 million for healthcare pay, proposals supported so far include the revision of profit figures for state owned companies.

EUR 1.6 million will also be found by postponing the opening of a Latvian embassy in Australia next year, Reirs confirmed.

The minister said that the Agriculture Ministry has agreed to revise the profit of Latvian State Forests, and allocate EUR 4 million for healthcare sector salaries. Meanwhile, the Ministry of Justice said that two million euros have been raised by the improving recoveries from the Maintenance Guarantee Fund, Reirs said.

At the same time, the Bank of Latvia has revised its profit forecasts, concluding that it should be increased by EUR 4.2 million and that these funds should be channeled to the salaries of medical workers.

As reported, the government could allocate another EUR 18 million for increasing medical workers' wages next year, including at the expense of postponing the opening of the Latvian Embassy in Australia, therefore a total of approximately EUR 60 million could be allotted for the purpose, government representatives told reporters after a meeting with physicians' trade unions on Tuesday.

Prime Minister Krisjanis Karins (New Unity) said that the coalition partners had agreed on Monday that a total of EUR 60 million could be allocated from the 2020 budget for increasing medical workers' wages.