"Not very safe" to stand out in EU on Jerusalem, Lithuanian parlt speaker says 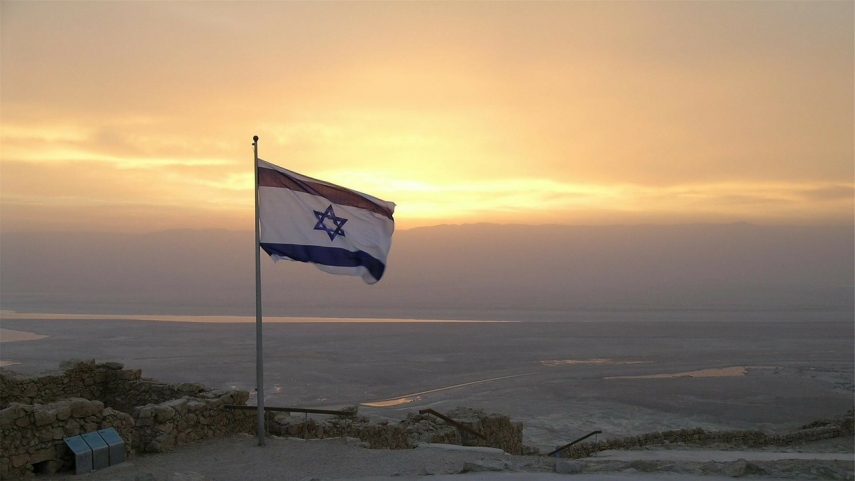 VILNIUS – Lithuania should stick to the EU's united position on Israel and Palestine, and suggesting a separate opinion would "not be very safe", Speaker of the Lithuanian Seimas Viktoras Pranckietis believes.

His comment came in response to thoughts of Lithuanian Prime Minister Saulius Skvernelis, who is running for president, on the possibility to move Lithuania's embassy in Israel from Tel Aviv to Jerusalem.

"The issue has not been discussed separately in the parliament and could be discussed. I have once asked the Committee on Foreign Affairs' opinion. We are part of the European Union and stick to the EU's common policy on this issue, and we have always said that two states, Palestine and Israel, need to find agreement, and we should back that agreement," he told the Ziniu Radijas news radio on Wednesday morning.

According to Pranckietis, the solution on these issues "should not be a personal opinion, and should be part of state policy."

"It's not very safe to propose some separate opinion as we don’t need to create something immediately but we need to move consistently towards those solutions and they should be common, and not someone's separate opinion," the speaker said.

Presenting his presidential election campaign on Tuesday, Prime Minister Saulius Skvernelis said Lithuania would consider moving its embassy in Israel to Jerusalem if he were elected president in May.

According to Skvernelis, following in the steps of the Americans and moving the embassy would strengthen Lithuania's bilateral ties with Israel and the United States.

A strong supporter of Israel, the United States moved its embassy from Tel Aviv to Jerusalem in May, causing disapproval among the majority of European countries.