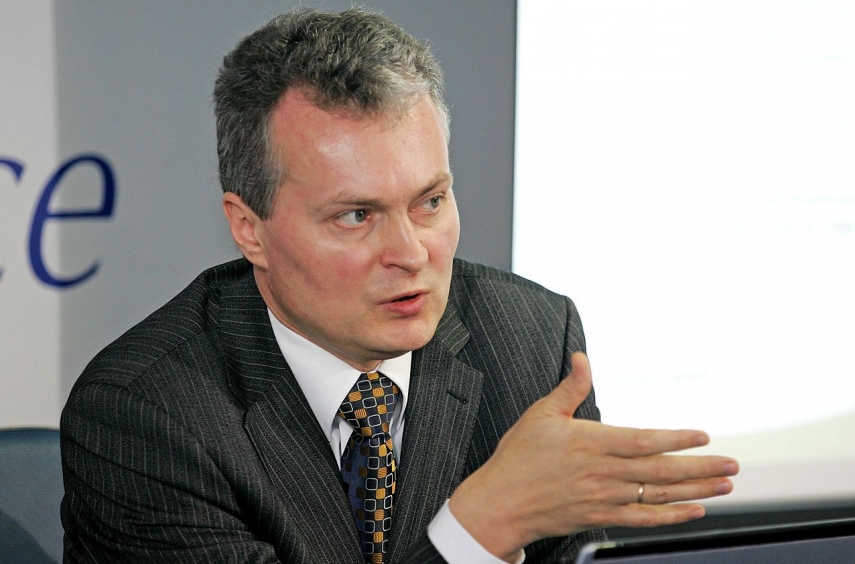 The head of state immediately authorized the prime minister and minister to continue performing their duties temporarily until a new government is approved.

This so-called "courtesy resignation" means the prime minister will soon have to test his support in the Seimas. If over a half of lawmakers in attendance back the prime minister, the president will sign a decree on his appointment.

Further political processes will depend on what decisions will be made regarding the government composition. If the prime minister and president agree to replace at least two ministers, the Seimas will have to hold another vote on the government's program as over half of its members will have changed.

If none of the ministers is replaced or only one minister is changed, a separate vote on the government's program will not be needed.

Neither the prime minister, nor the president commented on possible changes in the government today.

„Now I hope a smooth process of government formation is lying ahead of us," Nauseda only said.

"Let's not make any guesses today, all sorts of things can happen. Now everything is no longer in my hands. Now let's wait for the decree. When we have the decree, further procedures will take place," Skvernelis told journalists.

In his words, Nauseda should officially submit his candidature to the Seimas on Thursday.

Nauseda earlier vowed to actively participate in the formation of a new Cabinet but his actions are limited by the fact that only politicians backed by the parliamentary majority can be appointed ministers.

Nauseda assumed the presidential position following his swearing-in ceremony in the Lithuanian Seimas just before noon.