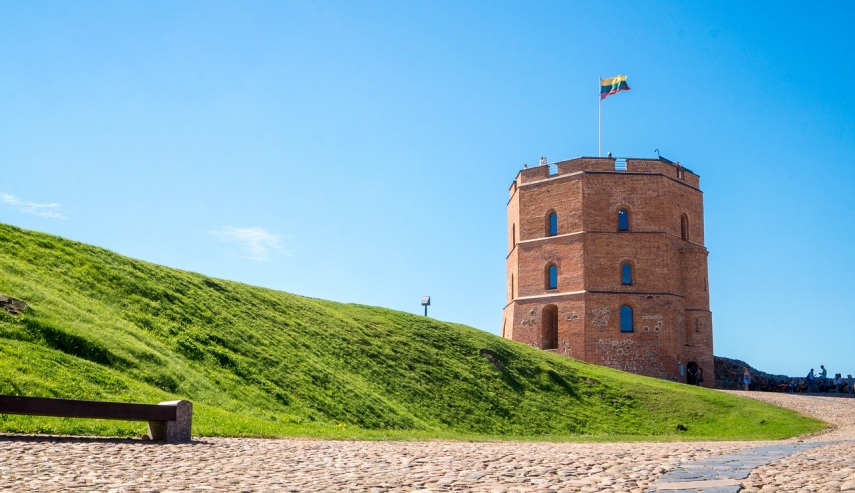 The fuss around this campaign has attracted global attention, she said. "Every cloud has a silver lining. Before the launch of this campaign already, to this day we had 937 publications in foreign media“, Romanovskiene said.

Vilnius on Thursday launched its controversial advertising campaign abroad, introducing the Lithuanian capital as "the G-Spot of Europe".

Starting in London and Berlin, the main idea of the online ad is to introduce Vilnius as an undiscovered treasure of Europe, which is so exciting to discover, the municipal business development and tourism agency, Go Vilnius, says.

The ad's English text reads: "Nobody knows where it is, but when you find it – it's amazing". The ad features a young girl clutching a "map" sheet in the place where Vilnius should be.

Banners ad and video will direct users to a special website where visitors will be invited to learn about Vilnius by playing a game. People will be asked to answer several questions and then will be provided with a personalized map of places in Vilnius that are worth visiting.

The Lithuanian government earlier asked Vilnius authorities to postpone the launch of the advertising campaign to after the end of Pope Francis' visit.

The Catholic Church of Lithuania has also slammed the advertising campaign, saying that it will reinforce the image of Vilnius as a sex-tourism city.

Go Vilnius says it wanted to use a pun and metaphor to introduce Vilnius as a city inducing pleasure upon arrival here, and does not consider the advertising campaign vulgar.