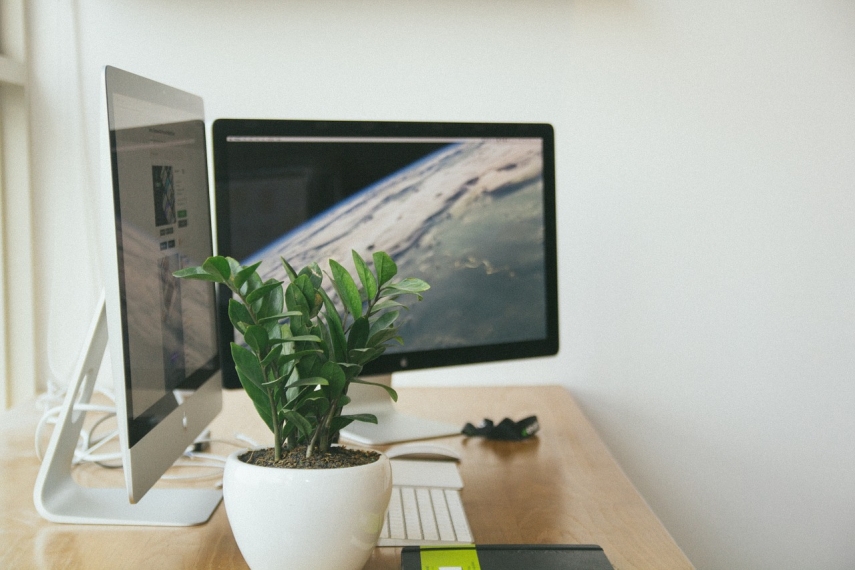 RIGA - 32 Baltic companies have made it to international credit insurer Coface ranking of 500 largest companies in Central and Eastern Europe, which is five companies more than in 2017, Coface representatives informed LETA.

Poland, Hungary and the Czech Republic have the largest number of companies in the ranking, while Latvia with six companies is ranked last.

IT products and solutions company Elko Grupa is the highest-ranked Latvian company - 124th. Power utility Latvenergo is in 212th place, 157 places up from 2017. Uralchem Trading is ranked 226th, Rimi Latvia is 228th, Maxima Latvija is 281st, and Orlen Latvija is 478th.

2017 was a very good year for the Central and Eastern European countries, Coface head in the Baltic countries Mantvydas Stareika told LETA. The region's growth was mainly driven by higher private consumption and increasing exports, as well as improving demand from Russia. 80 percent of all exports from the region go to the European Union, but Russia remains an important trading partner for some of the countries, including the Baltic countries. Furthermore, Coface upgraded the country risk assessment of several countries last year, said Stareika.