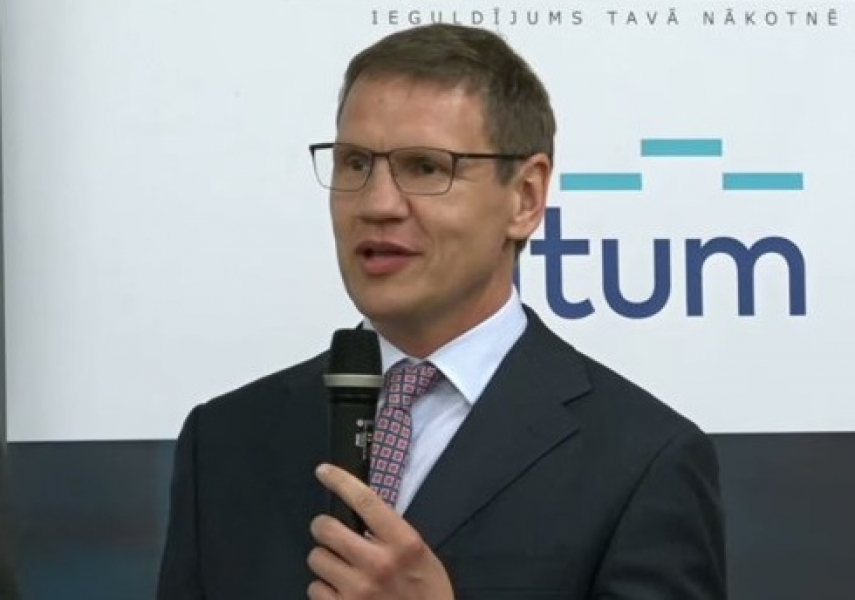 RIGA - The Magnetic Latvia Film Conference, part of the Riga International Film Festival, will be attended by about thirty foreign producers and potential cooperation partners, the Investment and Development Agency of Latvia (LIAA) Director Andris Ozols told a press conference on Wednesday.

The international film conference has been organized to promote business relations and experience exchange between Latvian film professionals and foreign producers, to discuss current developments and trends in the industry, to present Latvian film studios and producers' associations to foreign cooperation partners, as well to present Latvia as a potential cooperation partner for the implementation of new joint projects.

"Our mission is to promote the export capacity of the film industry. The film industry is an important source of revenue, therefore it is important to attract more different film experts and professionals from abroad," Ozols explained.

Producer and film director Andrejs Ekis said that Latvia was not on the international film map, which had to change in the near future. "There are many filming locations in Latvia, including Riga - castles, cultural sites, nature and other places that are great for shooting different scenes," he explained.

Dita Rietuma, head of the National Film Center, said though that it was an exaggeration to say that Latvia was not on the "film map". According to her, Latvia fares exceptionally well at international film festivals, which proves that the Latvian film industry is competitive. "However, making films is one thing, while to have foreign films made here is a different matter altogether. Therefore, the conference will focus on promoting film services and making Latvia more prominent on the global map," she said.

The Magnetic Latvia Film Conference will take place during Riga International Film Festival 2019 on October 18 and 19.