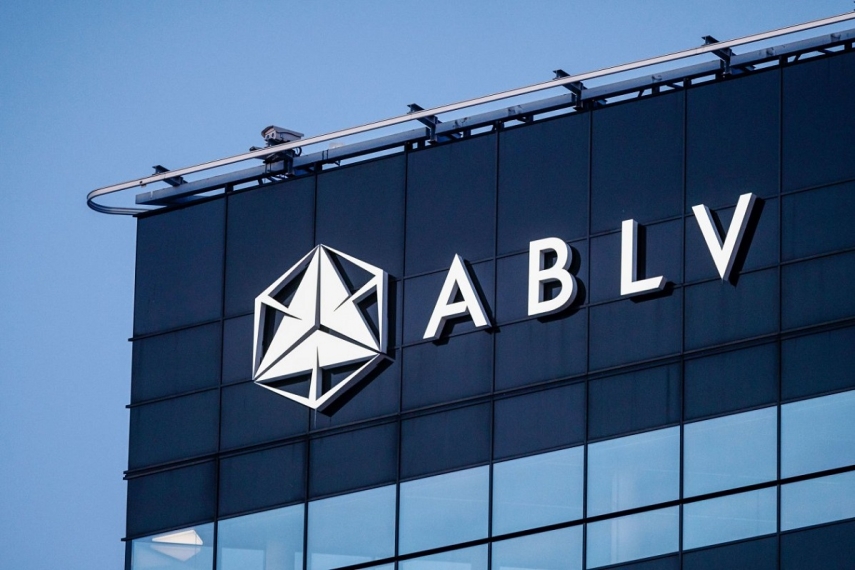 She said that work on inspecting the list of ABLV Bank's creditors is very successful.

"We have received all historical data and working to assess ties of the existing customers with historical customers, historical transactions and are working proactively to suspend money if we see that its origin is not legitimate. We are also carefully assessing participation of the bank's employees and other related parties in different illegal activities, including money laundering," said Znotina.

She said that the Financial Intelligence Unit has discovered circulation of illegal money in ABLV Bank. "We report to the police in this frozen money and the police decided whether a criminal procedure should be launched. If there are no grounds for that, the funds are released. Mostly, however, our decisions prove to be grounded," said Znotina.

Asked whether there is proof found to the facts stated in the report by the Financial Crimes Enforcement Network (FinCEN) of the U.S. Department of the Treasury on participation of the bank in international money laundering schemes that assisted North Korean nuclear weapon programs, Znotina refrained from commenting on details, just said that a work group has been set up by 25 countries.

"The only thing I can say is that the Financial Intelligence Unit has always taken these statements very seriously. As a result of the probe, we understood that we need a more serious mechanism for analyzing these processes, therefore we invited representatives from 25 countries to establish an international work group where these countries will attract their analysts. Provision of financial services today is a global phenomenon. We see that ABLV Bank has sent and received funding to and from very many countries. In order to assess the scale of the illegal activities, we need international instruments. Nothing like that has been done before. If we succeed in this cooperation, in the future we will be able to demonstrate readiness to ensure that such "laundromats" do not repeat," she said.

She said a couple of years will be needed to analyze all data.

Znotina noted that cooperation of ABLV Bank is quite adequate. "We are aware that the bank itself is not inclined to conduct large-scale internal probe like it has been the case with Danske Bank. We are not in that illusion. Thus, respectively we cooperate with professional caution," said Znotina.

As reported, the Finance and Capital Market Commission, acting on the instructions from the European Central Bank, ordered ABLV Bank to stop all payments as of February 19 following a report by the Financial Crimes Enforcement Network (FinCEN) of the U.S. Department of the Treasury about ABLV Bank's involvement in international money laundering schemes and corruption. On February 24, the Finance and Capital Market Commission found an occurrence of unavailability of deposits at ABLV Bank.